The current COVID-19 Pandemic presents a serious health hazard to our members and their families, the OPCMIA is committed to doing everything we can to be a source of support during this challenging time. Please visit our COVID-19 page for important information.

On behalf of the OPCMIA’s 56,000 proud members, I congratulate Joseph R. Biden, Jr. and Kamala D. Harris on their historic inauguration as President and Vice President of the United States, and pledge our support for their leadership in healing our nation, saving lives, reviving our economy and solving America’s many problems.
Do you like it?
Read more

On behalf of the OPCMIA’s 56,000 members, I applaud the House’s courageous bipartisan vote today to impeach President Donald Trump. President Trump incited an armed insurrection on January 6th, an attempt to violently overturn the legitimate results of a free and fair election to keep himself in power in direct violation of his oath of office to “preserve, protect and defend the Constitution of the United States.”

Make A Wish and Make a Difference

Proud OPCMIA members are pillars of their communities. And we give back to our communities at every opportunity. The Steel Edge Women of Cement Masons Local 528 in Washington State exemplify what this ethos is all about.

No one does it better, safer, or more skillfully than proud OPCMIA members. Watch and learn more about the immense value OPCMIA plasterers and cement masons bring to any project, building eye-catching structures of the highest quality on time and on budget. Quality all the way!

Operative Plasterers' & Cement Masons' International Association (OPCMIA)1 day ago
@fightfor15 : BREAKING: In a precedent-setting move siding with workers across the nation, @POTUS has asked Peter Robb, the General Counsel of the National Labor Relations Board and noted anti-union extremist, TO RESIGN! #FightFor15 #ProtectAllWorkers

Operative Plasterers' & Cement Masons' International Association (OPCMIA)2 days ago
@SpeakerPelosi : The Biden-Harris vaccine plan is a 180-degree reversal from the disastrous vaccine distribution failure of the Trump Administration, making it clear to the American people that Help Is On The Way. https://t.co/uDZIRZutH5?amp=1
9    View on Facebook 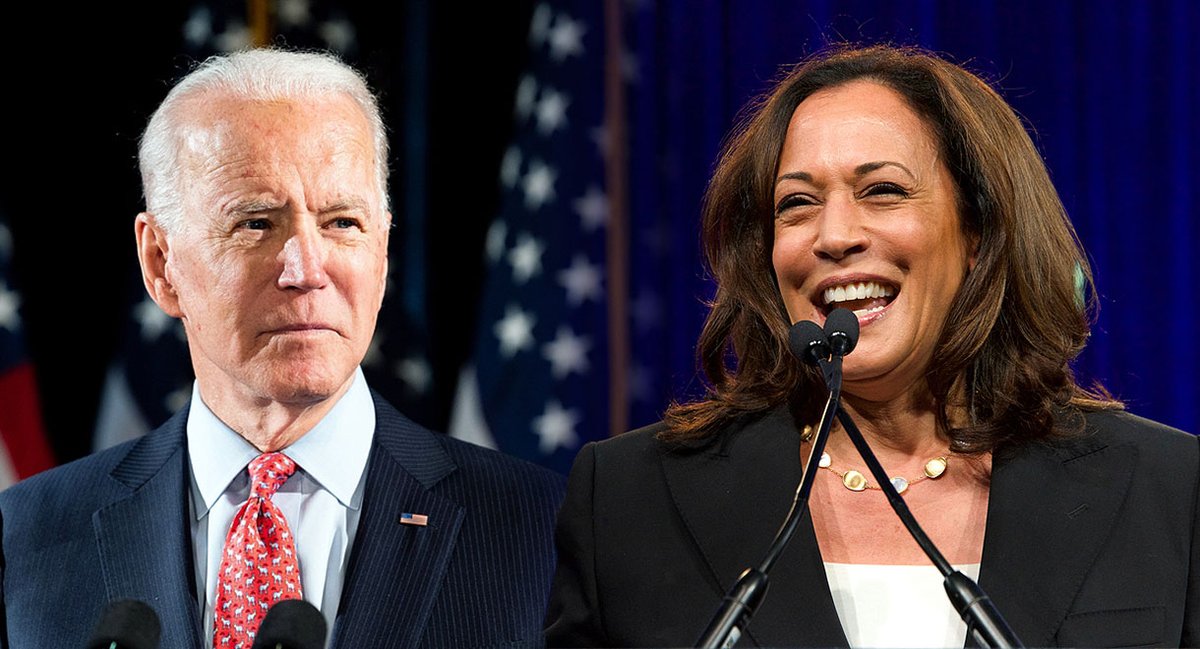 OPCMIA International @opcmiaintl
4 days ago
On this solemn and important day, the #OPCMIA honors the legacy of Dr. Martin Luther King, Jr. All of us must carry his mission forward, especially in this moment when racism and white supremacy threaten the very fabric of our democracy. https://t.co/L44sylL2jp
View on Twitter
0
2

OPCMIA International @opcmiaintl
5 days ago
Get a new pet over the holidays? Let a Union Plus Pet Insurance plan, offered by Pets Best, help provide peace of mind. Plus, you can get up to a 10% discount! Get your free quote online today! https://t.co/vxoI1BNpLA https://t.co/AjcEH4mDLN
View on Twitter 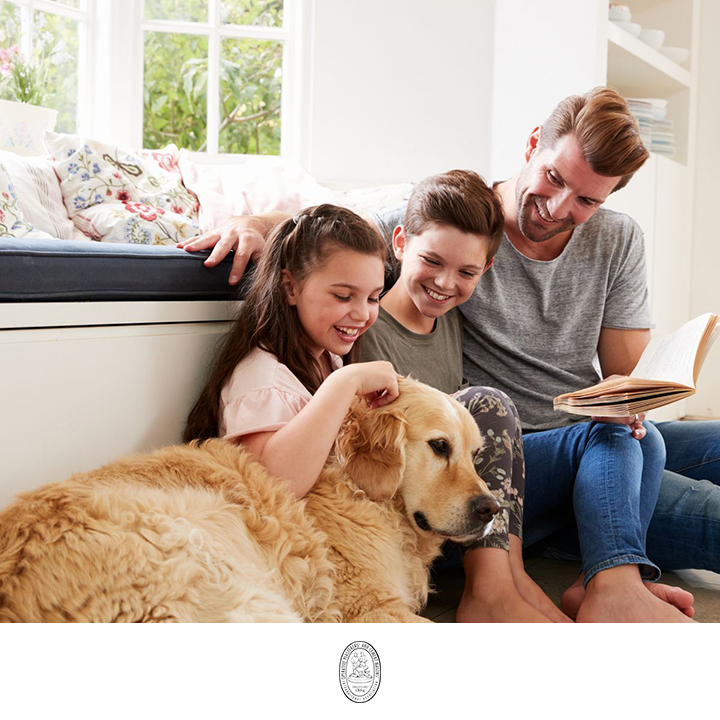 OPCMIA International @opcmiaintl
1 week ago
The bipartisan House vote to impeach President Trump was urgently needed. He has proven himself an enemy of democracy, an enemy of the Constitution, and a clear and present danger to the security of the United States. The Senate should convict immediately. https://t.co/jpZ5vHBUz9
View on Twitter
0
2
Tina Smith