In a new initiative to empower women members within their union and throughout the industry, the Operative Plasterers and Cement Masons’ International Association (OPCMIA) launched the Steel Edge Women on March 13th at its 2019 East and West Coast Business Manager Meeting.

“The proud women of OPCMIA have a steel edge, and they are among the best, toughest, most skilled craftspeople anywhere in the world,” said General President Daniel E. Stepano. “The Steel Edge Women will place a spotlight on OPCMIA’s remarkable women apprentices and journeypeople, strengthen their participation at all levels of our union, and encourage young women to join our world-class plasterer and cement mason apprenticeship programs.”

General President Stepano named OPCMIA Local 599 Business Agent and Recording Secretary Kilah Engelke to head the Steel Edge Women. “A proud OPCMIA member, an outstanding craftsperson, a dynamic union leader, and a remarkable woman all in one, Kilah Engelke represents the very best of this great union,” he said.

Kilah got her start in the craft at a young age. Her stepfather was an estimator for one of the biggest concrete road building operations in the Midwest. She and her brothers joined the crew to help pay for college. She soon found herself drawn to cement masonry. As an athlete who had lots of competitive fire, she much preferred physical labor outdoors to feeling trapped behind a desk.

So in 2001, Kilah joined Wisconsin Local 599’s apprenticeship program. When she graduated four years later, she not only became a journeyperson — she also jumped at the opportunity to fill an open Labor Trustee position with the Local 599 Area 558 Joint Apprenticeship Training Committee (JATC).

Wanting to pass along the knowledge and skills she received to those who would follow in her path — especially other women — she became Apprenticeship and Training Coordinator for Local 599 in 2011. For each of the next three years, she worked six months as a Heavy Highway Cement Mason and the other six months running the Apprenticeship and Training program. She was so successful, her position was made full-time in 2015 and expanded to cover all of Wisconsin.

Much as she loves teaching and training, Kilah also loves her union and is dedicated to make it stronger. So last year, she ran for Business Agent of her Local and won a hotly-contested race in a landslide.

But she’s much more than that. Kilah stands out because she shares her passion for her craft, her passion for her union, and her passion for justice in everything she does. She is fiercely committed to recruiting the next generation of women cement masons; to reaching the day when having women on the jobsite is routine; and to ensuring that women have a seat at the table when decisions are made in this ever evolving and dynamic industry.

Kilah Engelke is truly a Steel Edge Woman. She and her sisters are making the OPCMIA bigger, better, stronger and more diverse each and every day! 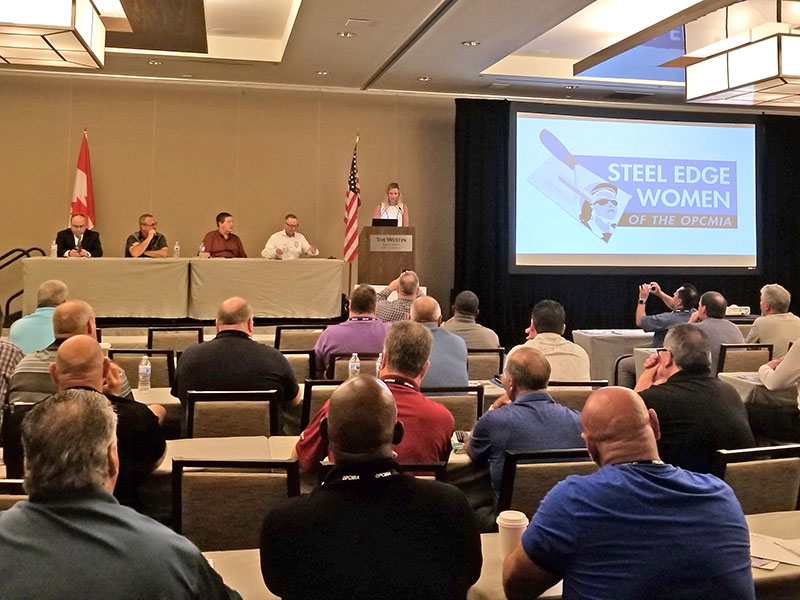 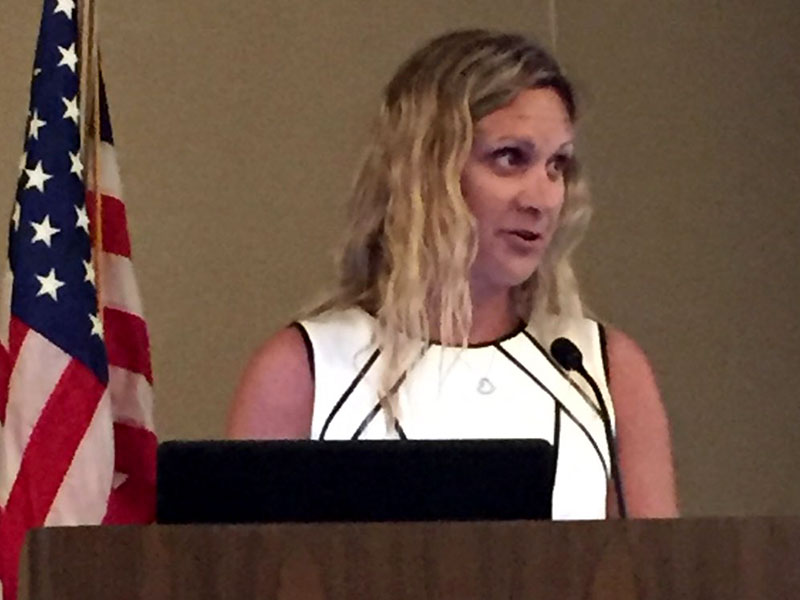 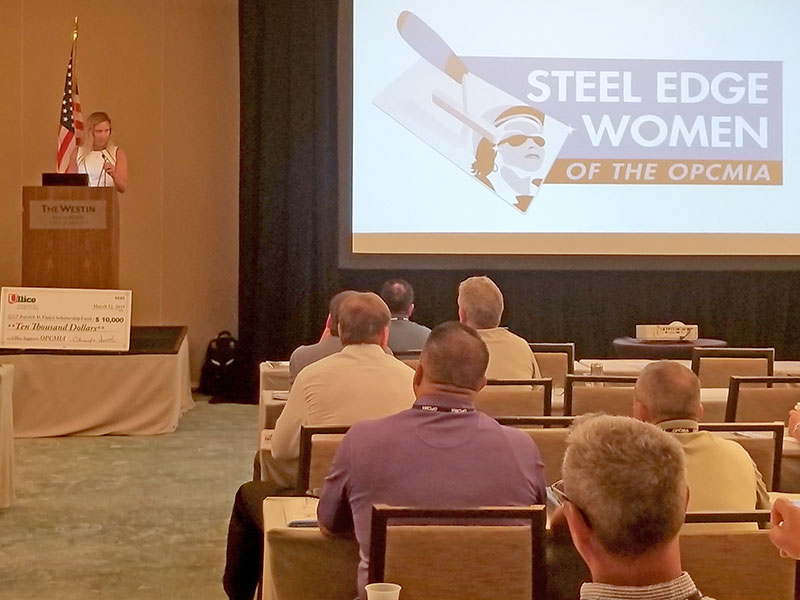 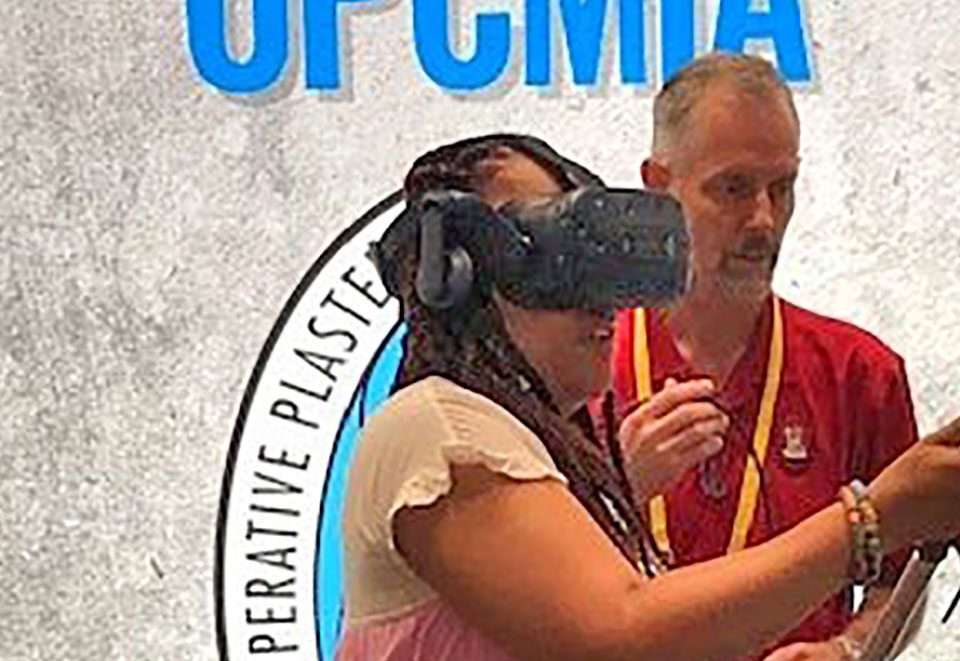 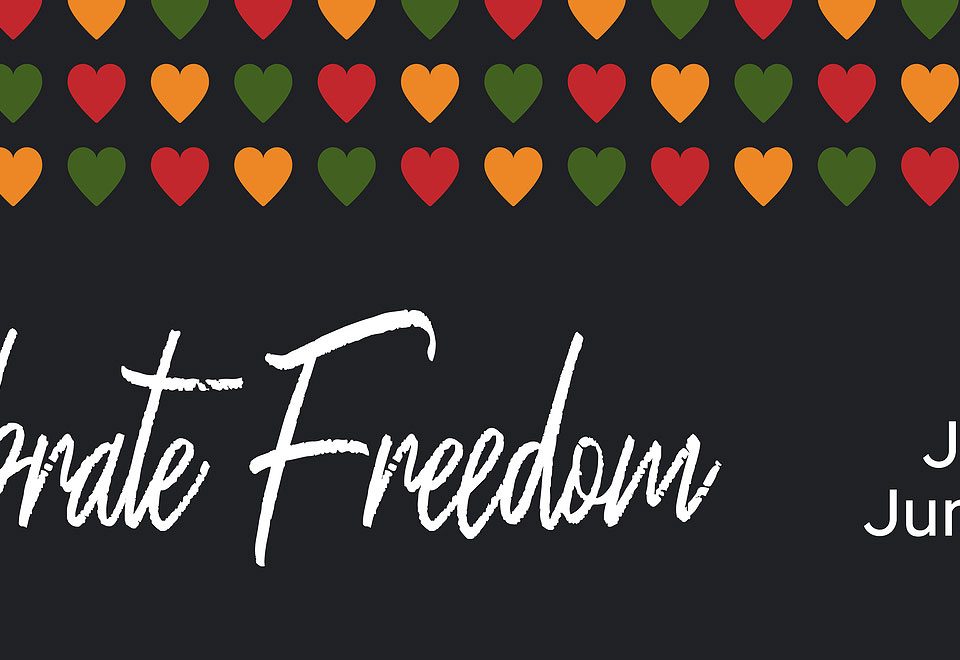 Not Your Average Career 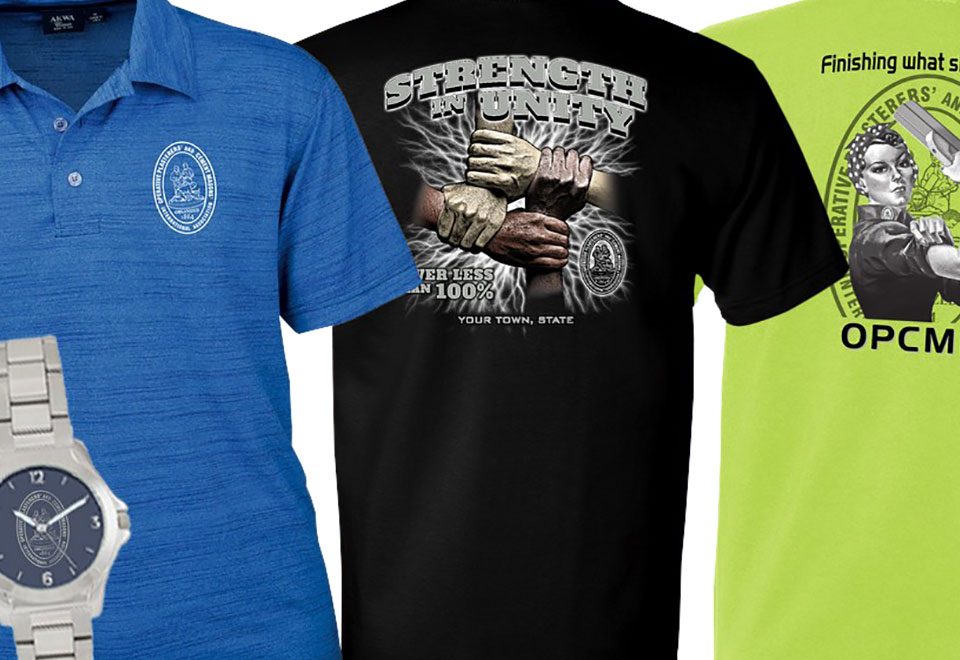 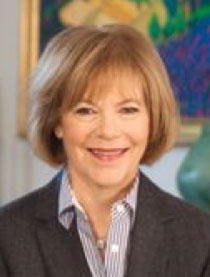 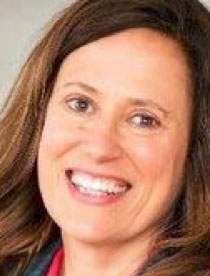 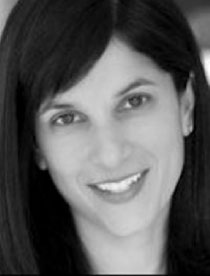 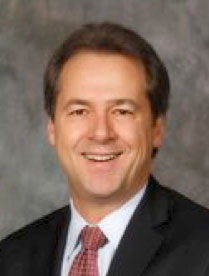 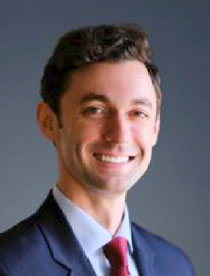 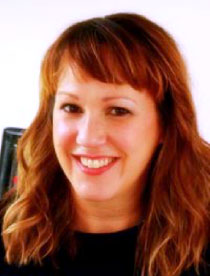 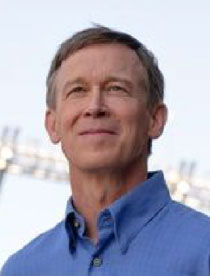 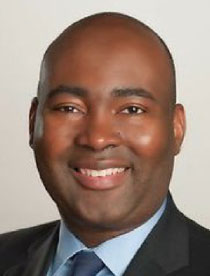 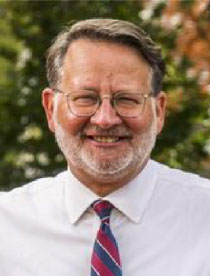 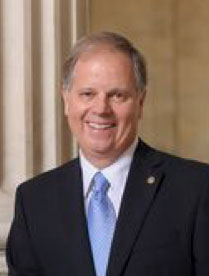 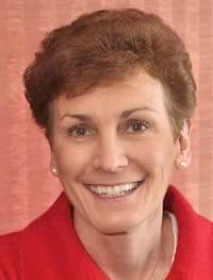 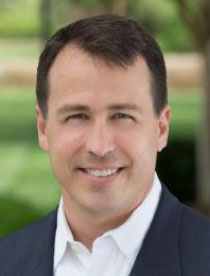